Jacob Day smiled down at an empty table in the engineering classroom at Wylie East High School. Two years ago, he would have been readying the space for the students’ first day, setting out nuts and bolts, pieces of aluminum, motors, wires and other building materials.

“When it was my classroom, this would have been covered in pieces of metal,” he said, waving a hand over the empty table and laughing at the memory. “My classroom was a mess.”

The mess was a hands-on makerspace: a place to tinker, experiment and collaborate. A place to struggle through failure and learn to improve. A haven for high school students who wanted to learn the basics of engineering – all through a program built by Jacob from the ground up.

He took a five-year break from his career as an analog design engineer at our company to teach students that the best way to learn engineering is through trial and error. He assigned them projects with minimal directions or information, challenging them to find a way to build things like a water-powered bottle rocket, a bridge built of toothpicks or a removable door-window blind.

“The educational system tends to teach kids to solve problems based on a recipe that leads to a single, correct solution," he said. “But the real world isn’t like that. There’s more than one right answer.”

At first, the students hated not being told how to do things.

“But eventually the light would come on," he said.

Learn more about our commitment to education.

‘A fantastic way to learn’

Emily Esch was a new eleventh-grader at Wylie East in 2013 when she spotted a flier about a robotics club. Though she had no technical background—she was focused on art—Emily checked out the club on a whim.

Jacob, the teacher who put out the flier and who was also new to the school, welcomed her warmly. He even convinced her to use her free period to attend an engineering class he had also just started.

“I was nervous at first, but the more I learned from Dr. Day, the more confident I became," she said. By her senior year, she became the robotic club’s president.

"It ended up being a life-changing experience,” said Emily, who is an information technology major with a special interest in data analytics at the University of Texas at Dallas. She’ll graduate this May.

“We’d fail, and we’d have to scrap our approach and try again," Jaxson said. “But Dr. Day would slide around the room in a rolling chair from team to team, answering our questions and giving us pointers. We’d end up learning from the failure and figuring out what worked.”

He took three classes with Jacob before graduating. He’ll be starting at Harvard University this fall, where he intends to major in mechanical engineering.

“It was a fantastic way to learn," he said.

A connection meant to be

Jacob has always felt a connection to teaching. Both his parents had been life-long teachers, and he helped pay his way through college by tutoring in the math lab.

“I seemed to have a knack for explaining technical things in ways people could understand," he said. “I thought I might try teaching after I retired." 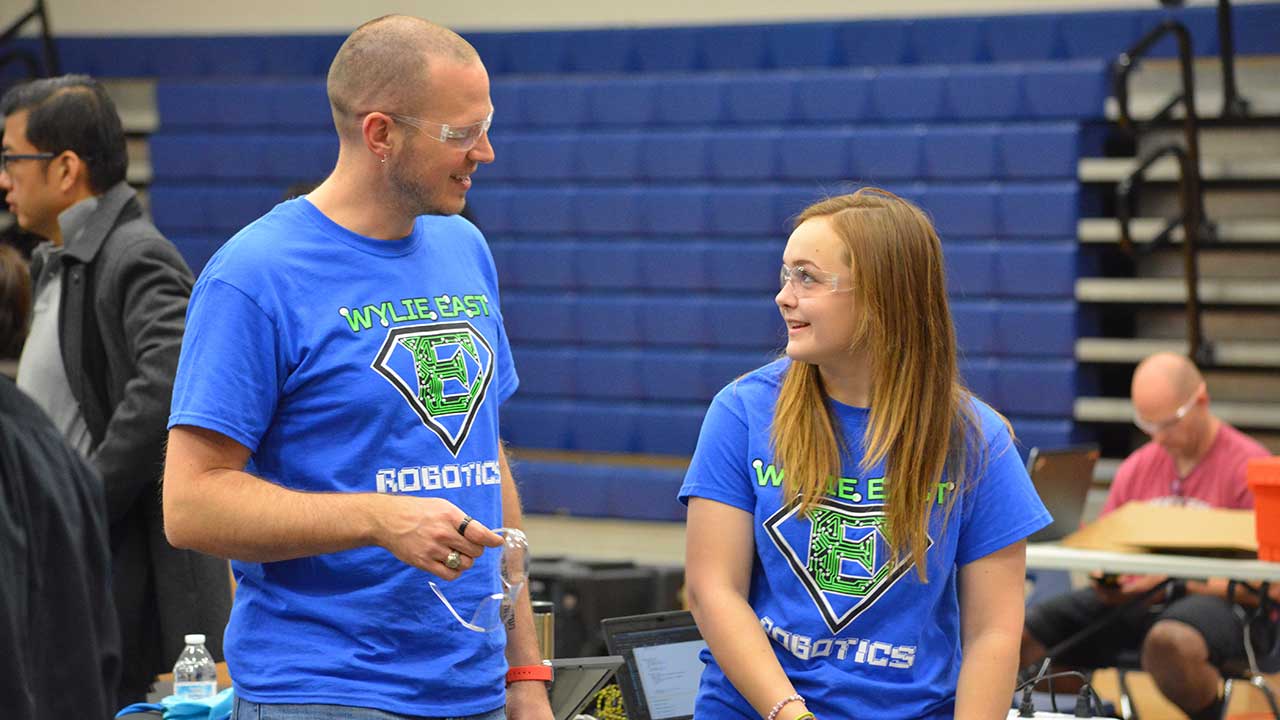 But in 2013, Jacob had a conversation with a Wylie school district administrator who had been thinking of hiring a teacher to start an engineering course. “It felt like more than a coincidence to me," said Jacob, who lives in the North Texas community with his wife and four young children. “I think it was meant to be."

He started with about 40 students as the first and only engineering teacher at the school – but word spread about his class, and soon more teachers were needed. Candice Lawrence, who until then had been a junior-high-school science teacher, was asked to help.

“Jacob taught me about engineering from the ground up, and I’d help him come up with the lesson plans,” she said. “I was especially afraid of having to teach robotics, but he promised me I’d love it. He was right."

Last year, the engineering program grew to 500 students and five teachers. That’s when Jacob knew the program was sustainable. He felt he could return to his passion working in the field as an engineer at our company. 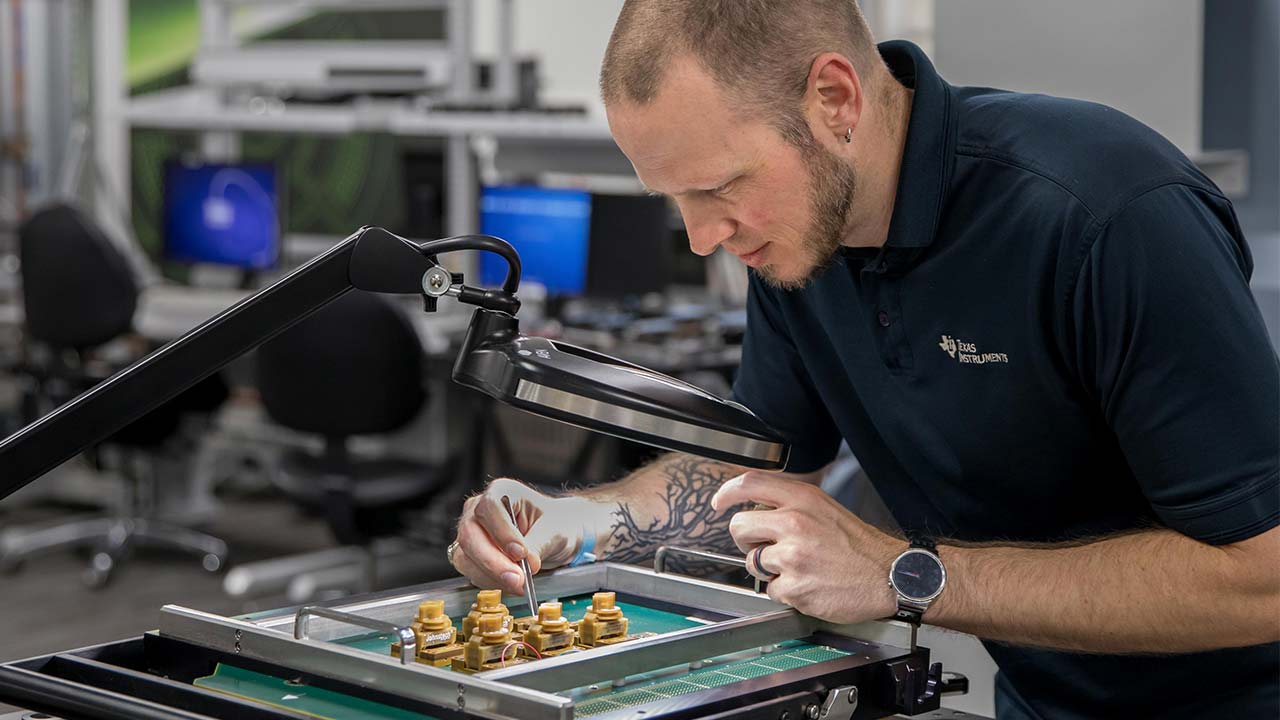 But he remains involved in Wylie schools: He ran for a seat on the school board last fall and won.

“I think about those selfless teachers who are there for the kids every day," he said. “I felt there should be someone on the board who could speak on their behalf."

He also keeps his hand in the now-substantial engineering and robotics activities in the school district. He’s helped extend the engineering program down to the junior high school and continues to serve as a mentor for the robotics program, which now boasts three teams and several entries into state competitions.

“I feared we were losing him when he said he was leaving," Candice said. “But he’s remained very involved with the students. Whenever we need him, he comes."