Technology that has enabled humans to engineer their way to the next frontier for generations reached new heights with the successful deployment of a premier space telescope that will peer into the epoch when the first stars and galaxies formed more than 13.5 billion years ago.

“The engineers and scientists who started working on the James Webb Space Telescope many years ago are finally getting to see the fruits of their labor,” said Jason Clark, who manages our company’s space and avionics systems team. “The engineering and ingenuity that went into the telescope are amazing. And to realize that semiconductor devices from our company are playing a role in this incredible telescope is pretty cool, pretty momentous.”

Find the right parts for your space-grade design with our updated Space Products Guide.

The Webb Telescope – developed by thousands of scientists, engineers and other professionals over two decades – will study every phase of cosmic history. The largest and most powerful space telescope ever built will study planets, celestial bodies and formations in our own solar system and out to the most distant galaxies of the early universe with unprecedented resolution and sensitivity.

The telescope is an international collaboration led by NASA with significant contributions from the European Space Agency and the Canadian Space Agency. It was launched Dec. 25 and has been going through a six-month commissioning process to fully deploy, cool down to its frigid operating temperature, align its mirrors and calibrate its instruments. NASA released the telescope’s first full-color images and spectroscopic data on July 12. 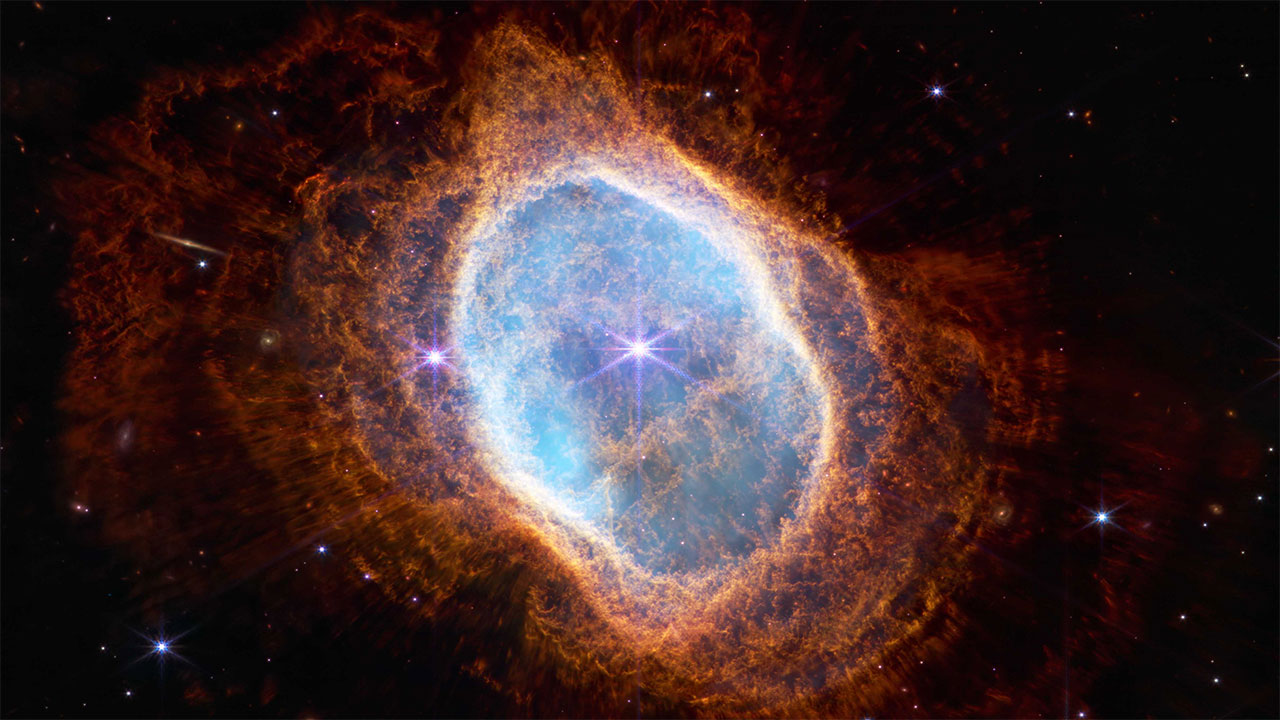 Satellites – whether space telescopes orbiting 1 million miles above Earth or more common low-orbit objects that provide communication and other services – are bombarded continuously with radiation particles. These particles can disrupt the performance of semiconductor chips, so chips used in space applications typically are designed to survive in the universe’s harshest environment.

“In space, you need to take into consideration that it’s not just electrical performance like we have on Earth that matters,” said Javier Valle, who manages our company’s space power team. “The devices need to withstand the radiation environment. Heavy ions coming from galactic cosmic rays or solar energetic particles could hit the integrated circuits and create a wide range of effects. They could be permanently damaged, they could get into an unknown state where they don’t recover or they could experience a minor glitch. Nobody’s going up there to fix the satellite, so you have to design chips to perform as expected – continuously – when they are exposed to this radiation environment.”

Dozens of space-grade, high-reliability devices from our company are helping the Webb Telescope extend humanity’s reach into deep space, including:

• Data converters: Precision data converters manage the telemetry and voltage sensing for monitoring the health of the spacecraft.

• Power: Power management, including voltage regulators, is critical to generate the power needed for satellites to perform all their functions. There is no room for failure for these types of devices.

• Interface: Transceivers and LVDS receivers are used for command and control of the spacecraft and shuttling data across different instruments on the telescope.

• Logic: Logic chips are used throughout the telescope for numerous applications.

These devices – along with other complex systems – must last for the telescope’s entire mission orbiting about 1 million miles from Earth. The Webb Telescope’s predecessor, the Hubble Space Telescope, has been maintained by five Space Shuttle missions since its launch into low-earth orbit in 1990. Webb’s orbit, however, is well beyond the reach of human travel. 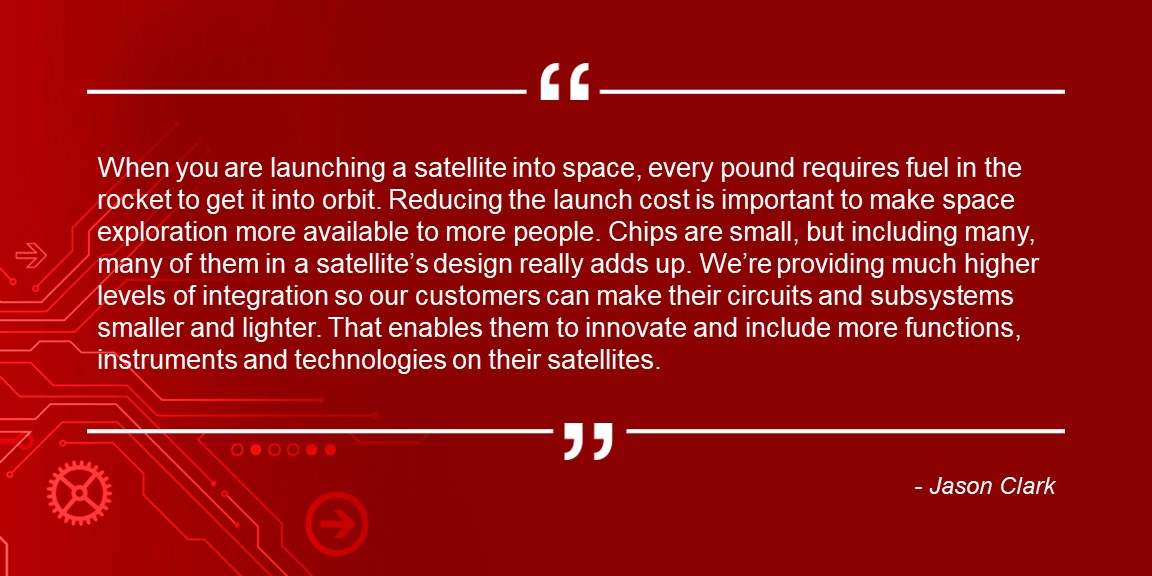 Our company’s radiation-hardened and radiation-tolerant products and technical resources help engineers design satellite systems that can operate for decades in space. With our inventory of space-grade products and space system expertise, engineers can meet mission-critical requirements and create systems with greater integration and power density, highest precision accuracy and highest bandwidth.

In addition, innovations in chip design are reducing the size and weight of space-grade devices from our company.

“When you are launching a satellite into space, every pound requires fuel in the rocket to get it into orbit,” Jason said. “Reducing the launch cost is important to make space exploration more available to more people. Chips are small, but including many, many of them in a satellite’s design really adds up. We’re providing much higher levels of integration so our customers can make their circuits and subsystems smaller and lighter. That enables them to innovate and include more functions, instruments and technologies on their satellites.” 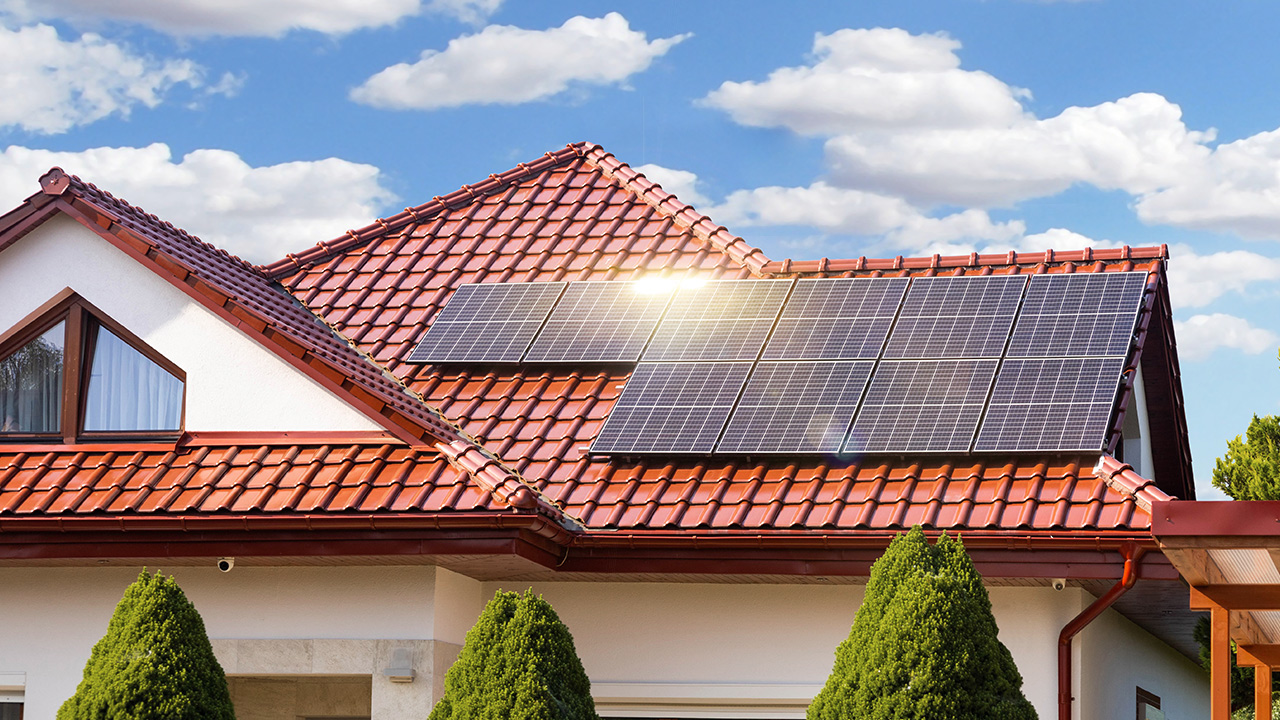 From sun to switch, semiconductors enable the journey of energy 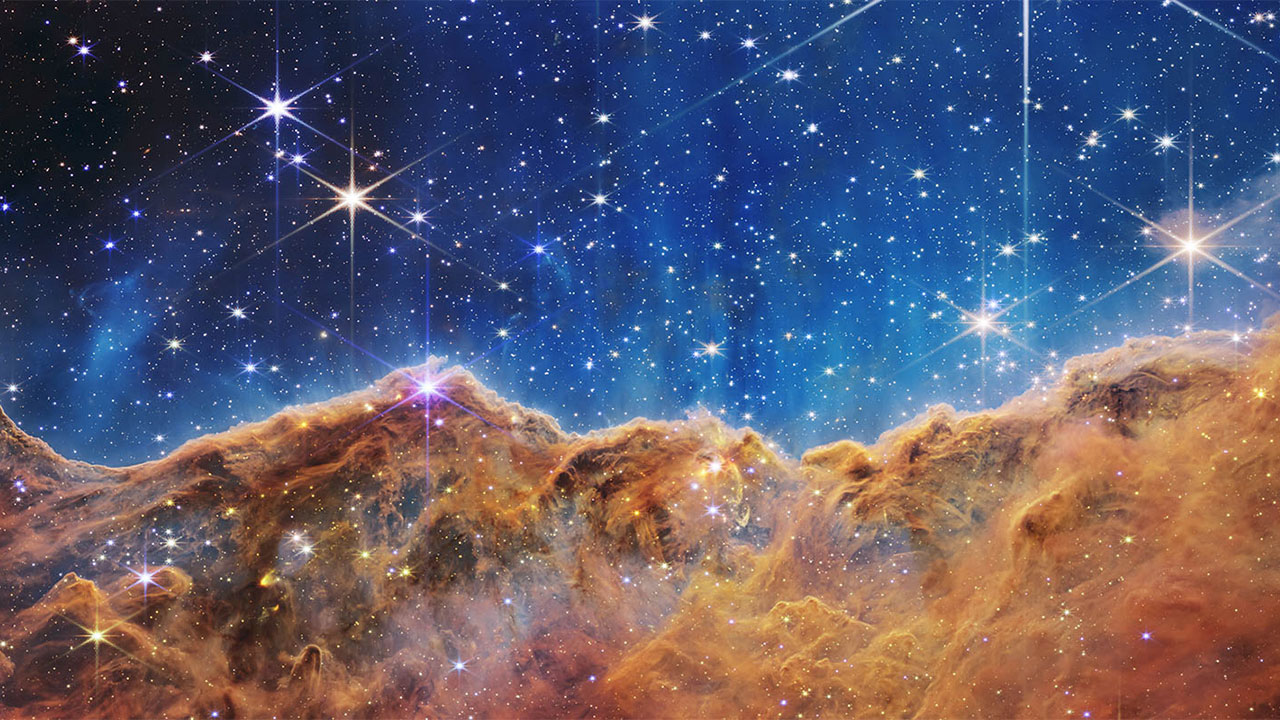 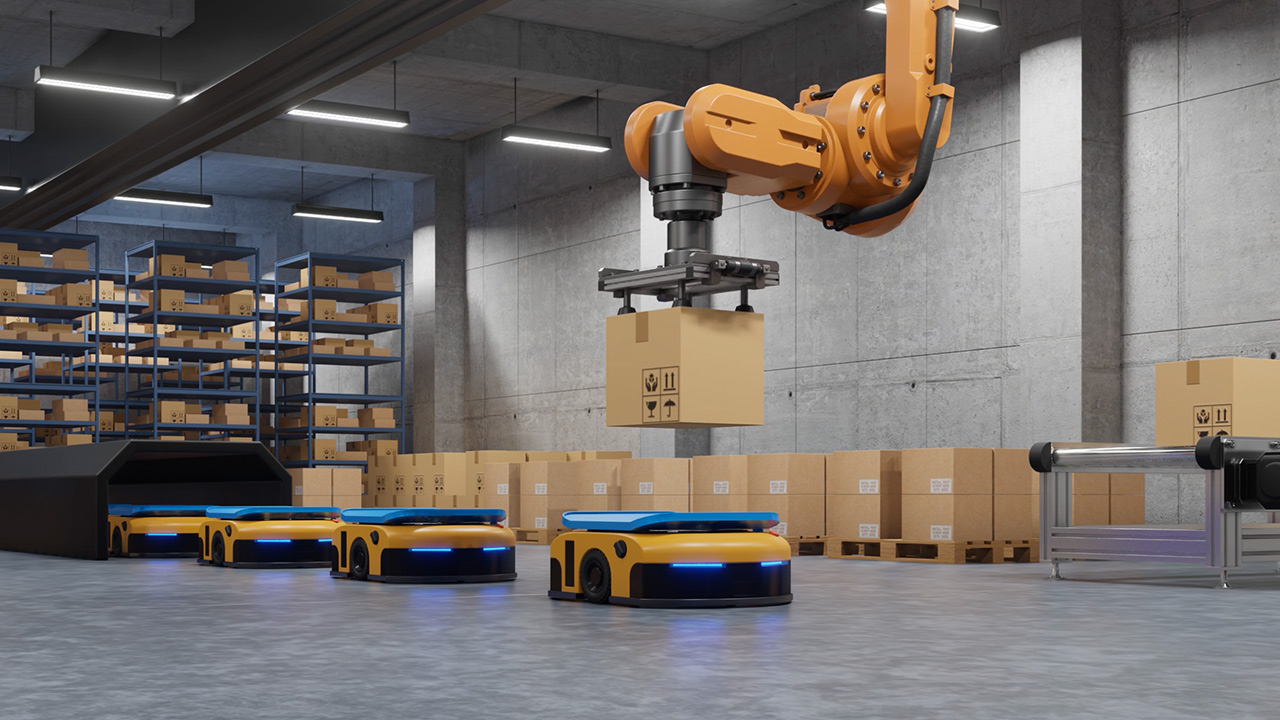