Many of today’s automobiles, and their internal combustion engines, are in the midst of a transformation as emission regulations are forcing automakers to find ways to lower the car’s carbon output efficiently and effectively.

Many of these technology marvels depend upon — and drain — a vehicle’s electrical power.

“A 12-volt electrical system delivers around 300 amperes of continuous power and about 600 amperes at peak, barely enough to power the standard starter, infotainment, semi-autonomous safety features and braking, much less to handle the traction motor of a hybrid vehicle," said Karl-Heinz Steinmetz, who leads our company’s hybrid and electric vehicle and powertrain system’s engineering team. “A step change was needed."

Much of the industry has embraced the change. Auto brands are rolling out mild hybrids with stop-start technology that enables the engine to momentarily shut off as the car coasts, brakes or stops before quickly restarting and is powered in part by the new system. Makers of lower-end mild hybrid vehicles are set to follow their lead this year. Unlike a traditional hybrid car, the electric motor in a mild hybrid — also known as a battery-assisted hybrid — is used to supplement the internal combustion engine and does not power the automobile on its own.

In addition to reducing harmful fuel emissions and increasing fuel economy, the increase in power offered by a 48-volt electrical system answers growing consumer demands for cars with high-tech infotainment, convenience and assistive driver-safety features. Fuel efficiency savings of as much as 20% are touted by some manufacturers of 48-volt electrical systems.(1) And a possible 30% reduction in carbon dioxide may be achieved by 2025.(2)

When we innovate these systems, automakers are able to meet stricter global fuel economy and emission standards without sacrificing power, performance and driver safety — and the world enjoys cleaner air and safer roads.

Powering the powertrain and more

Traditional 12-volt electrical systems use a conventional lead-acid battery and alternator to power an ever-increasing array of energy-sapping features like interior and exterior lighting, semi-autonomous collision avoidance and lane-wandering safety features, and the collection of hardware and software that provides in-car audio and video.

A 48-volt system can handle these power loads and much more. The energy needed to power turbochargers, air conditioning compressors, active suspension systems, coolant pumps, oil pumps and power steering pumps in modern vehicles is provided by the electrical system instead of the crank pulleys and belt drives that have historically powered the internal combustion engine.

By transitioning from systems previously powered by carbon dioxide-producing engines to systems powered by a 48-volt electrical current, engines don’t need to be as big.

“This gives you the ability to downsize the internal combustion engine, turning the equivalent of a six-cylinder vehicle into a four-cylinder vehicle, resulting in greater fuel efficiency and lower CO2 emissions," Karl-Heinz said.

Technically, the structural modifications needed to switch from 12 volts to 48 volts are modest, but carmakers are working to ensure the modifications are resilient for the long term, even as higher voltage systems are added. In a 48-volt system, an electrical generator converts power from the engine instead of the alternator used in a 12-volt system. A larger 48-volt lithium-based battery and a regenerative braking system also are needed. With regenerative, or recuperative, braking, the generator converts kinetic energy wasted when a car decelerates into stored energy in the bigger 48-volt battery.

“With regenerative braking, when the driver accelerates from a stop at a traffic light, for instance, the stored energy is used to generate the movement forward, faster than is typically the case," Karl-Heinz said. “Some 48-volt electrical systems also turn the engine off while the vehicle is coasting or at a stop, increasing fuel efficiency and lowering emissions."

Other pluses involve a car’s HVAC system. When a car with a 12-volt system comes to a halt, heating and air conditioning systems lose power — a complaint of many drivers, Karl-Heinz said.

“This does not occur with a 48-volt system," he said, noting that the same energy is on tap to defrost car windows and warm up heated seats faster.

A growing number of manufacturers are providing new infrared heating panels that directly warm up passengers without wasting power heating up the remainder of the car — similar to putting on another layer of clothing to stay warm instead of turning the thermostat higher.

“The challenge with infrared heating panels is they require around 500 watts of power per seat, putting substantial strain on a 12-volt electrical system," Karl-Heinz said. “This is not the case with a 48-volt system."

The heart of tomorrow’s cars

For vehicles with higher levels of autonomy and driver-assist features, the amount of energy needed by the onboard computers to analyze and act on data from sensors and cameras far exceeds the capability of today’s 12-volt electrical systems.

“Each onboard computer is expected to consume around one to two kilowatts of electrical power, which would eat up the power of a 12-volt system," Karl-Heinz said. “Whether future autonomous cars are hybrids or fully electric, they will need a 48-volt system to absorb such power-hungry loads."

Many carmakers are transitioning systems such as the starter and generator, DC/DC converter, and battery management, as well as body electronics such as the HVAC compressor, positive temperature coefficient heaters and junction box to 48-volts. Additionally, breakthroughs in gallium nitride for on-board charging efficiency and power density, precise current sensing, wireless battery management system technology, and advancements in isolation and power management are all helping to lighten the car’s weight and require less power to put the car into motion.

“An electrified automotive system will be the beating heart of tomorrow’s vehicles, pumping the power needed to create safer roads and cleaner air,” Karl-Heinz said.

Innovating 48-volt electrical systems is one example of how our company is living its passion to create a better world by making electronics more affordable through semiconductors. This passion is alive today as we continue to pioneer advances in integrated circuits. Each generation of innovation builds upon the last to make technology smaller, more efficient, more reliable and more affordable – opening new markets and making it possible for semiconductors to go into electronics everywhere. We think of this as Engineering Progress. It’s what we do and have been doing for decades.

Submit a comment
Displaying Comments 1 - 2 of 2:
Karl-Heinz S said...
There may be minor expenses expected on the front end, but that will be resolved as automakers reach economies of scale. These added initial expenses will be offset by long-term system cost savings that come from things like lighter wiring harnesses, lower cost on metal works (e.g. downsized engines from 6 cylinder to 4 cylinder), less rare-earth materials and lightweight electric pumps..., all of which create many advantages. The investment gets even better as more electronic control units are powered from the 48-V rail. Simply, a 48-V system is by far the most cost-effective way to achieve next generation emissions targets and overall technical goals.
Brad C said...
I suppose the move to 48 volt systems is a necessary evil but it seems to be at the cost of more complexity and much more expensive components. Vehicles will become even more expensive to purchase and more expensive to maintain.
View more

Meet the risk-buster: How functional safety helps keep you safe 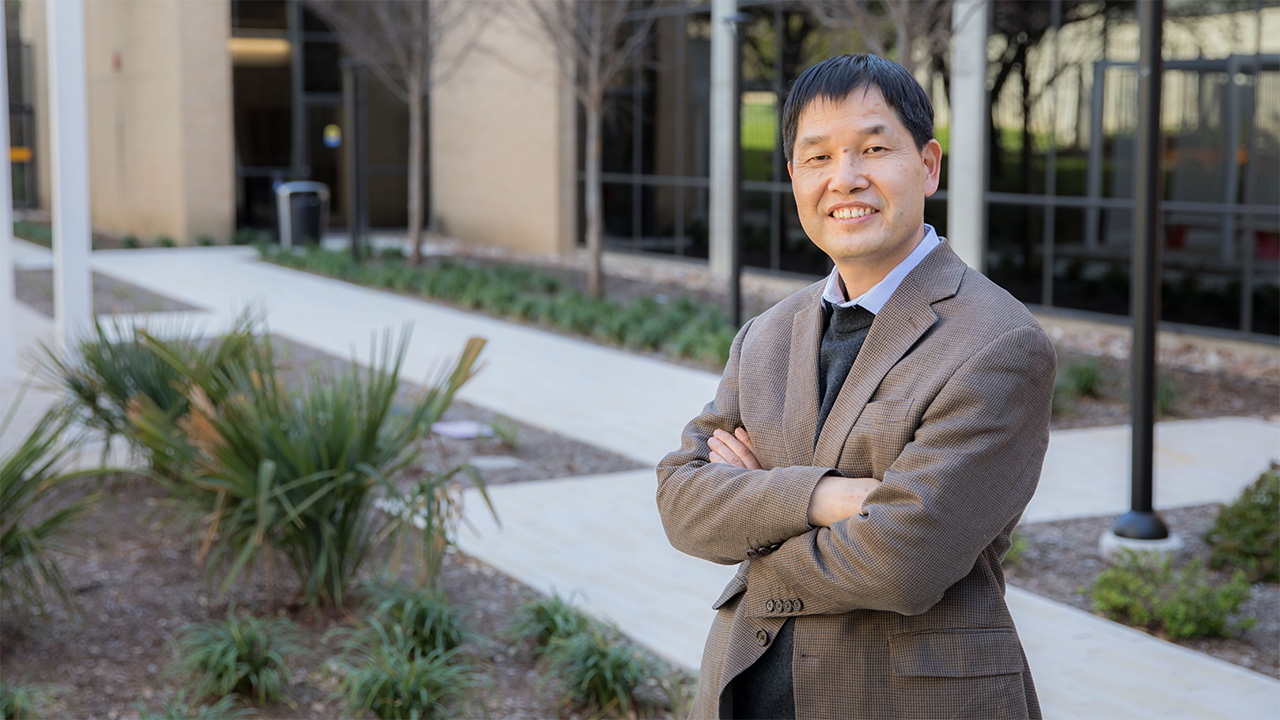 From the rice fields to technology leadership 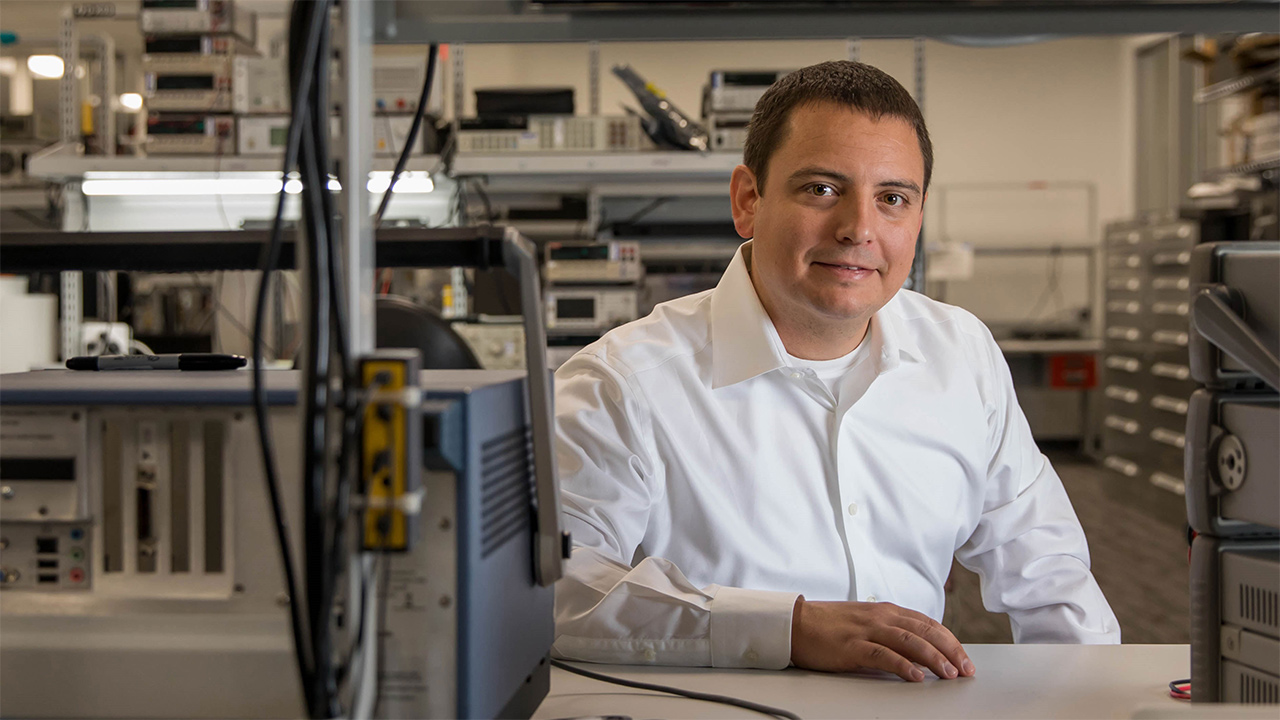