TI aerospace engineer Verie Lima and his family were swimming in a neighborhood pool in the Dallas area on July 20, 1969, when he suddenly heard a woman’s voice shouting, “It’s about to happen!”

“Man was about to land on the moon,” Verie said. “Everybody jumped out of the pool at the same time and got in their cars.”

Within minutes, Verie and his wife and three kids were home, watching the historic moon landing on the television in their living room.

“The biggest thought I had was about the technology that was letting that happen,” said Verie, who retired from our company.

It was a surreal moment – the culmination of years of work for engineers like Verie, who was a TI circuit designer for the unmanned space program. TIers developed products that were used in Apollo 11 systems to steer the lunar excursion module, to initiate and terminate rocket bursts, and control radar and navigation gear essential to the success of the moon landing.

Verie was captivated as he watched Neil Armstrong’s first steps on the moon. But he was also thinking about work.

“It was really important to me that Apollo 11 was a success, because if it failed, the failure would have propagated to other areas of the space program,” he said. “The moon landing meant that I could continue my work.”

Fifty years after our company’s people and products helped land a man on the moon, we are still innovating technology for space exploration. Learn more.

A front-row seat to the space race

In the 1960s and ‘70s, Verie worked on ICs that went into the Mariner and Voyager spacecrafts. He and thousands of other TI employees had a front-row seat to the space race.

Sid Parker, a TI chemist who retired from our company, developed a process to create mercury cadmium telluride material that was used to enable forward-looking infrared (FLIR) cameras that sense infrared radiation.

“Forward-looking infrared creates images with very nice details and has many uses, including seeing out into the depths of space,” Sid said. 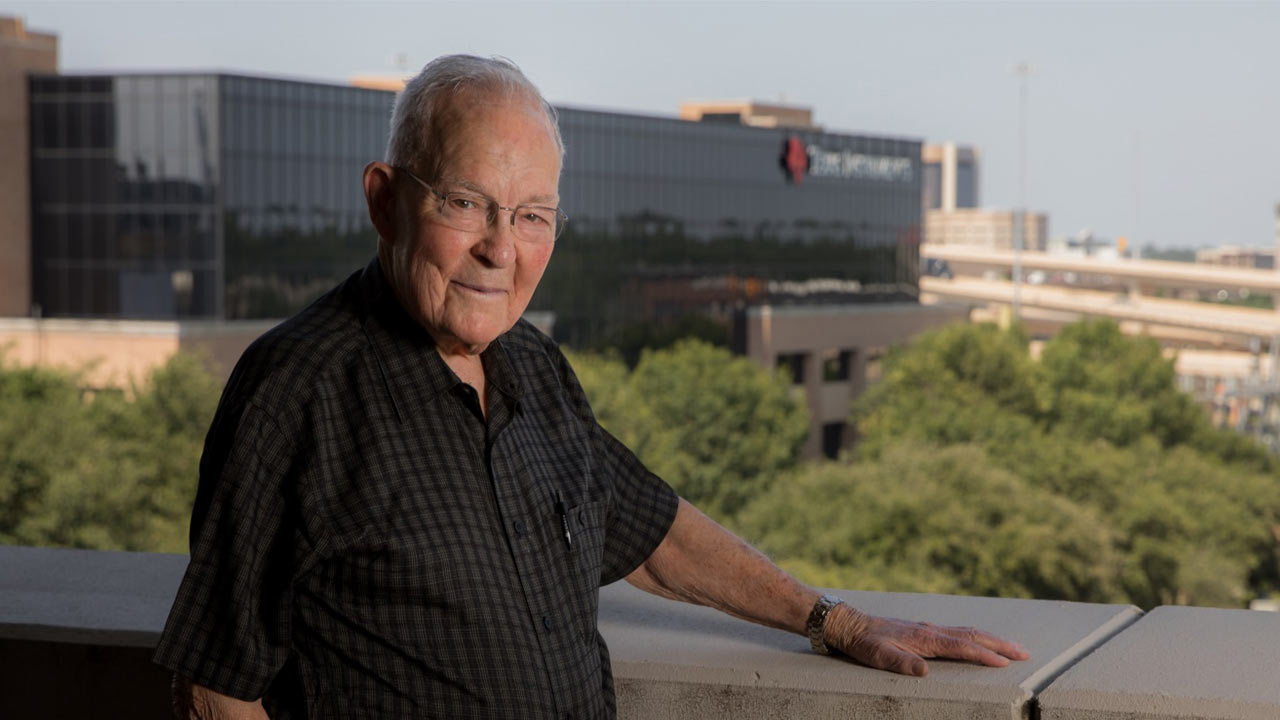 Solving technical challenges to enable space exploration was critical to fulfilling President John F. Kennedy’s goal to put man on the moon within the 1960s.

“Kennedy said before he died that landing on the moon would happen within the decade, and we believed we could be leaders in developing the technologies to make it possible,” Verie said.

Russia had succeeded in photographing the far side of the moon in the late 1950s, and was ahead in the space race before Apollo 11.

“We were trying to keep up with Russia, but we couldn’t,” Verie said. “We were behind. And the Russians really owned the activity on the moon.”

Many of the ICs Verie designed decades ago are still in space today. Voyager II, for instance, has not retired from flight. Using technology from the 1970s, the spacecraft continues to explore planets and has reached more than 13 billion miles from Earth. Its photographs have answered some of the mysteries of the universe – like whether there is life on Mars – all on about the same amount of electricity that it takes to power three lightbulbs, Verie said.

“Voyager was kind of our program equivalent to going to the moon because it did something that no one else had ever done and still has never done – it achieved more than 40 years of space exploration,” Verie said.

Voyager, Apollo, Mariner – these space missions may never have been possible without the invention of the IC. Eleven years before man’s historic first step on the moon, engineer Jack Kilby handcrafted the first IC in a lab at our company. Though it wasn’t immediately recognized, the IC would help solve technological challenges of space flight because it allowed engineers to put multiple electronic circuits on a small, flat piece of semiconductor material, saving weight and power.

“The less weight you have and the less power you use and the less volume you take, the more experiments you can put on the spacecraft,” Verie said.

The IC had to undergo tremendous advancement between Sept. 12, 1958, when Jack first unveiled the technology, and July 20, 1969, when Neil Armstrong took that first small step.

“The problems were not circuits or components as much as the technology to do it right in a zero-gravity environment,” Verie said.

“It took only 11 years after coming up with a brand new idea as innovative as the first integrated circuit to using it in the most critical mission in the history of aerospace, and that was Apollo 11. And it happened at TI,” said Chief Technology Officer Ahmad Bahai.

Driving the cost down

In 1959, the Air Force funded a project at TI to research manufacturing processes for the IC. The resulting pilot project helped drive down the cost of the IC from $1,000 apiece to $450*, and manufacturing advancements over the next few years drove the cost per chip down much further, to $25. 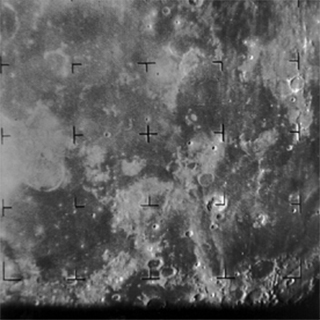 In 1962, engineers at our company designed the first IC equipment ever to fly on a rocket into space**.  It was used to create a counter to study the radiation trapped in the earth’s magnetic field***.

In 1964, our engineers built the command detector/ decoder for the Ranger 7. The space probe successfully delivered the first close-distance imagery of the lunar surface, allowing scientists and engineers to determine the safest landing area for the Apollo astronauts***.

Today, ICs remain the cornerstone of modern electronics, and their capacity, power efficiency, size and speed has increased exponentially. In fact, the IC enables whatever smart device you may be holding right now and many other things you touch every day. A modern IC may have billions of transistors on a surface smaller than a dime.

“Your smartphone has 240,000 times more memory and is 100,000 times faster than the components on the Voyager spacecraft,” Verie said. “Imagine that.”

As for the future of technology, Verie thinks it’s beyond our imagining.

“If you stand where we came from when Jack Kilby invented the first integrated circuit in a TI lab in 1958, we’ve come a long way. I wouldn’t rule much of anything out.”

To learn more about the journey of the IC from invention to today, check out our blog post on Sept. 12, 2019 – a day we at TI call Jack Kilby Day. 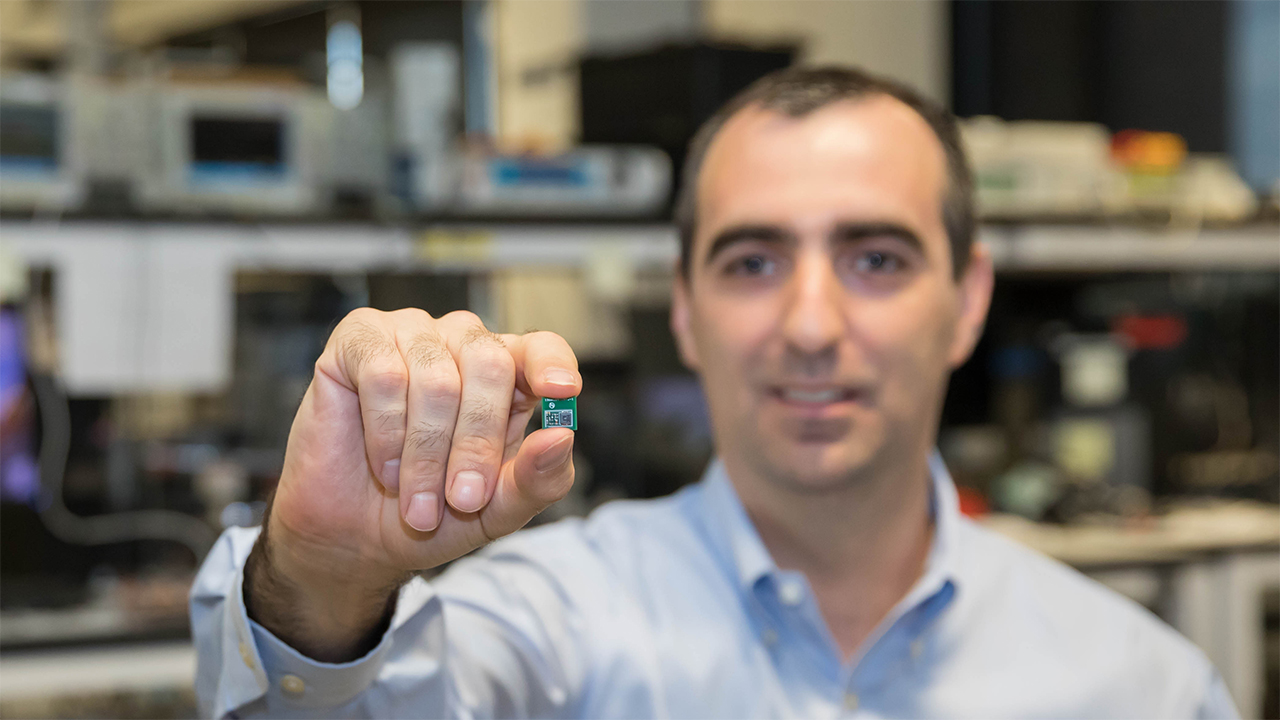 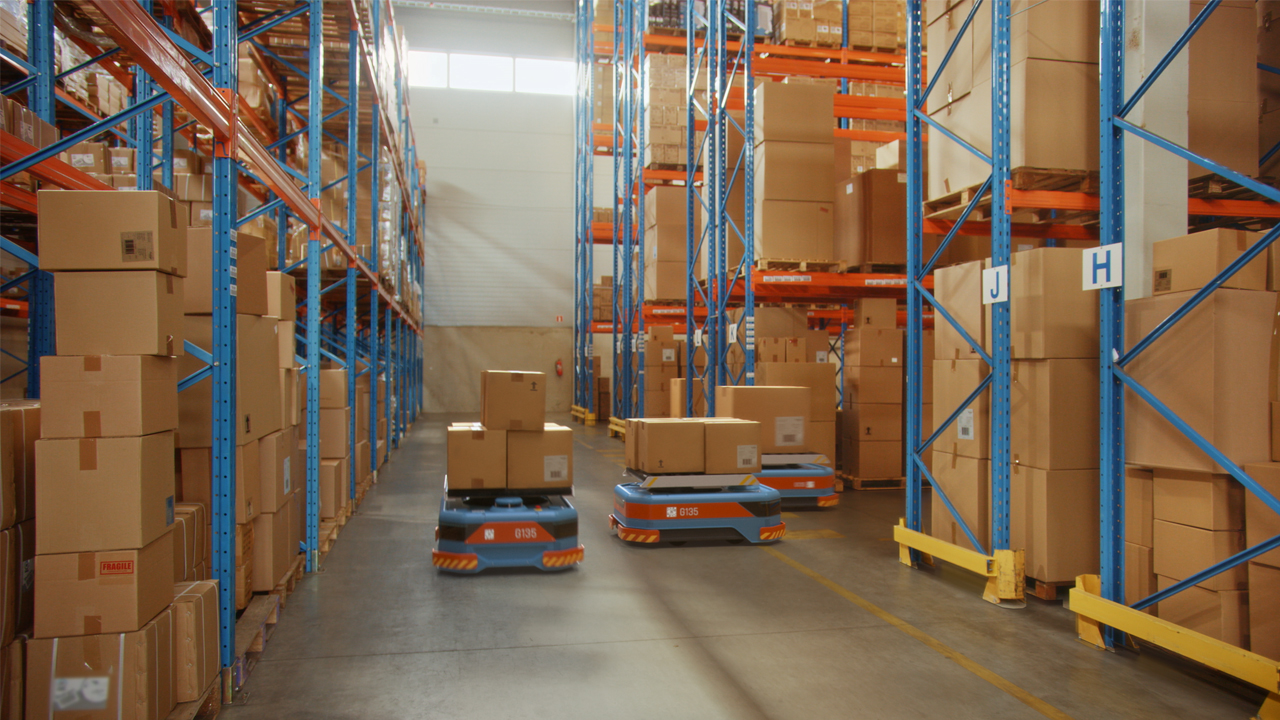 Sensor fusion is enabling the next wave of smart, autonomous robots 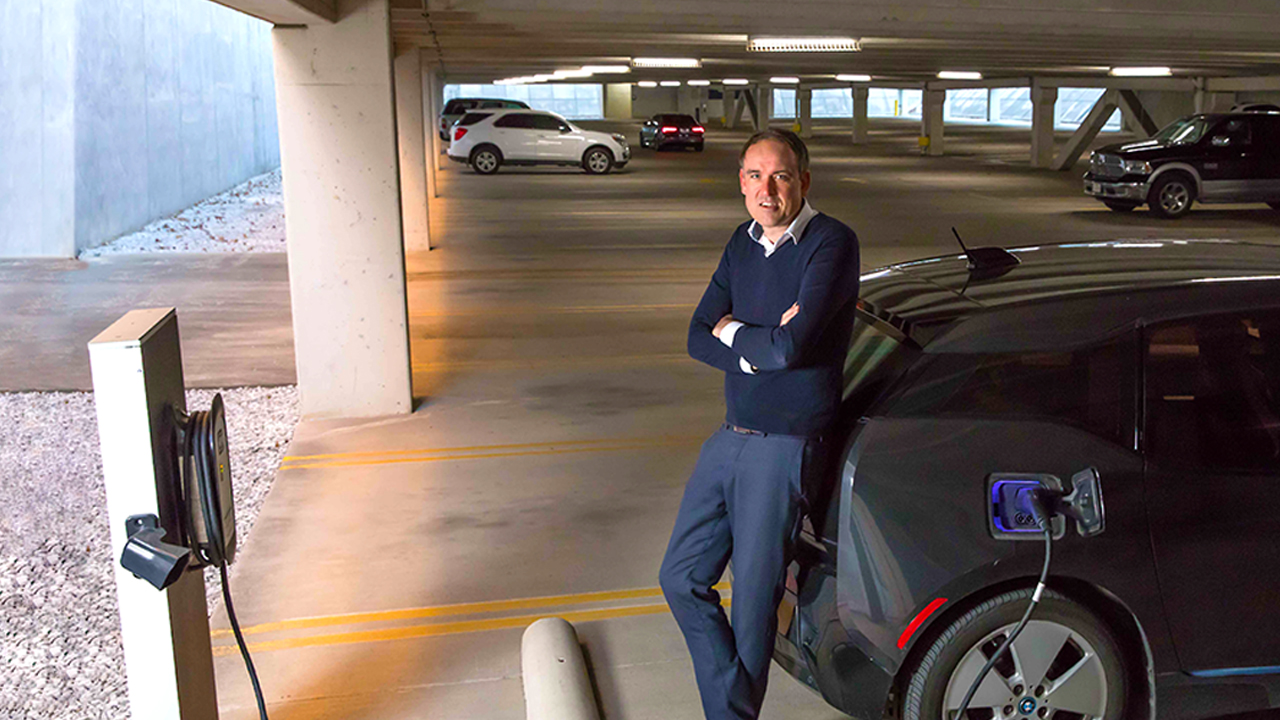