A variety of robots, from traditional industrial robotic systems to today’s latest collaborative robots, rely on sensors that generate and process large volumes of highly varied data. This data can be used to enable autonomous robots that can make real-time decisions, resulting in smarter incident management while maintaining productivity in dynamic real-world environments.

How TI mmWave sensors enable intelligence at the edge in factories

Texas Instruments’ millimeter-wave (mmWave) sensors have the ability to process data on-chip with the integrated processor for real-time decision making. This integration enables smaller designs compared to some light or vision-based sensors. Additionally, having the capability to detect multiple objects and process data with only a single sensor reduces overall system costs.

Immunity to environmental conditions such as dust, smoke and variable lighting is another important consideration in a factory setting. mmWave sensors can operate in any of these conditions – and be mounted behind enclosure plastics – without the need for external lenses, apertures or sensor surfaces. All of these attributes enable mmWave sensors to perform well in industrial sensing applications.

Intelligent edge processing allows factory machines and robots to interact with humans and reduce incidents. For instance, TI mmWave sensors can be configured to monitor a specific area of interest around machinery, define keep-out zones and trigger a warning to people in the area. These zones can be partitioned so that the sensor can react accordingly based on zone occupancy or proximity of a person. Figure 1 illustrates this feature with zones marked safe (green), warning (yellow) and danger (red) to indicate proximity to the machine.

Figure 1: A person walks slowly past a machine and the danger signal flashes at 1m

TI mmWave sensors enable the accurate measurement of not only the distance of objects in their field of view, but also of the relative velocities of any obstacles. This enables robots to take more predictive action, such as stopping the machine, based on how fast objects are approaching the sensor. Figure 2 shows how quickly the machine triggers the danger-zone warning based on the speed of the person approaching the machine.

To improve productivity, you want the machine to avoid stops due to false triggers. The example in Figure 3 shows how integrated tracking algorithms enable the sensor to accurately determine the direction of a person. When a person is walking away from the machine, it does not turn on a warning signal and takes no other action. Figure 3: The sensor does not indicate a danger signal, since the person is walking away from the machine

To simplify the design of robotic systems and reduce development time, check out our Area Scanner lab, which features the newly added static object detection algorithm. This enables the detection of static objects, such as boxes, carts or other equipment that may have been left behind in the robot’s “keep-out” zone while ignoring permanent static objects, like a pole that may already be part of the scene. This lab runs on the TI mmWave IWR6843ISK, IWR6843ISK-ODS and IWR6843AoP evaluation modules (EVMs).

Using our antenna-on-package (AOP) sensors, which feature the radio-frequency (RF) antennas etched onto the package of the chip, you can design smaller systems resulting from the 75% board reduction compared with other radar technologies, as shown in Figure 4. 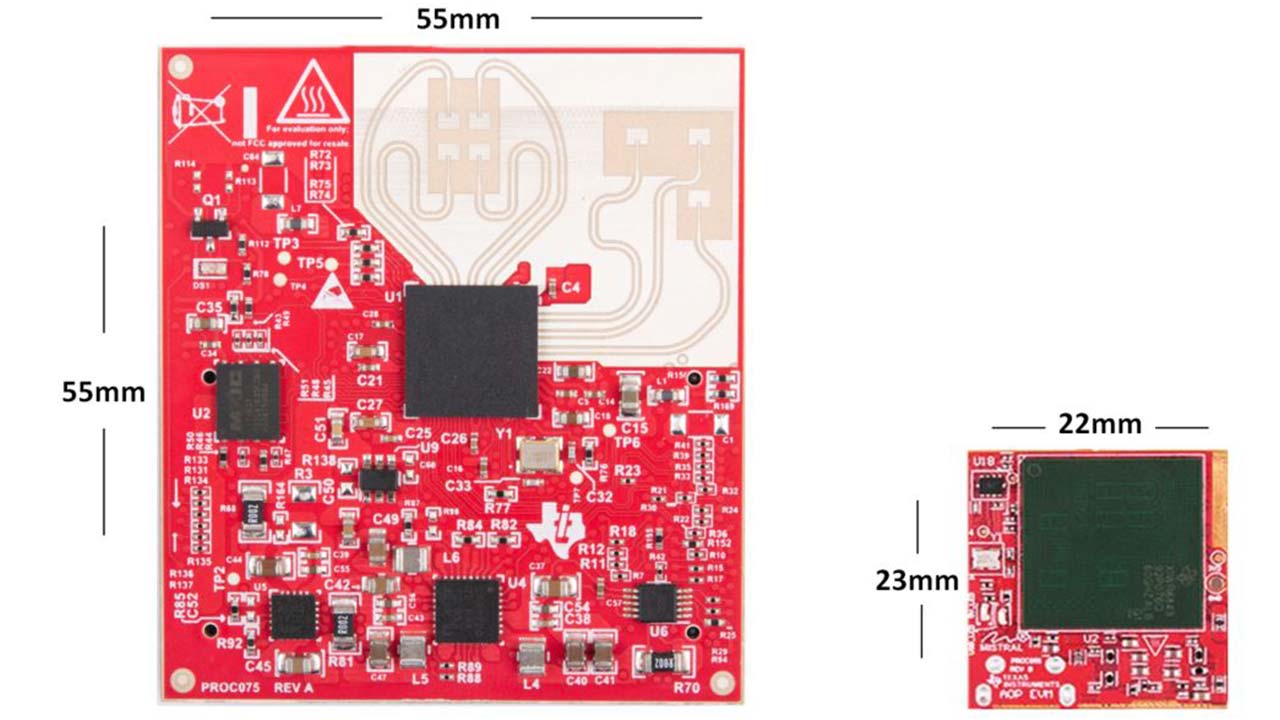 Figure 4: Reduce sensor size by up to 75% with TI mmWave antenna-on-package sensors

This article was co-authored by Jitin George.