Juan Salagado is the pit ninja. He taught himself to code and became so fascinated by it that he helps other teams during competitions. Javi Calderon, a member of the National Honor Society, is the 3-D printing expert and manages data analysis. He and his friends compete to see who can earn the highest grade-point average. Annette Morales, a go-getter and Student Council president, is known for her drive and organization skills.

All are members of the robotics team at Conrad High School in the Dallas Independent School District. With help from mentors, including several from our company, the team has grown into a powerhouse that this year placed seventh in its division in the FIRST® Robotics Competition (FRC) World Championships in Houston.

“A robot is made up of gears, circuits and sensors that all have to function together seamlessly for the robot to work,” said Bart Basile, an engineer at our company and a mentor for the team. “Our team operates the same way, with all of the members bringing their unique skills together to compete in robotics events.”

Until recent years, Juan, Javi, Annette and other members of the Conrad team could only dream of going to a world robotics competition. In the early days, the team had few tools or mentors and built its robots in the back of a classroom. Many have backgrounds where going to college isn’t an option.

But with TI’s help, things changed. Doors opened. The team now has a well-equipped shop and competes at the international level. The students from Dallas – many of whom now have college plans – have become a team to watch. The team’s journey to the world championships started Jan. 6. That Saturday morning, thousands of students and mentors gathered in locations around the world for the announcement they’d been waiting months to hear. The Conrad team, along with hundreds of other area high school students, met at our company’s headquarters in Dallas to watch the kickoff. As soon as this year’s challenge was announced, the team set off to start building, spending the rest of their Saturday in the school’s shop.

Over the next few months, they met every day after school to design, program, code and build the robot. The students, teachers and mentors spent many long evenings and hundreds of hours together, determined to make this year their best yet.

“Working with the robotics team keeps me busy,” Javi said. “My parents used to think it was weird that I wanted to stay after school. But I get to learn new things almost every day. That’s why I love it.”

Team members got their first chance to compete in March, during a FIRST® Championship regional event in Irving, Texas. They came in third out of 60 teams.

The team members then traveled with their teachers and mentors to Denver for another regional tournament. They won a coveted blue banner for being part of a winning alliance. “It was so exciting,” Joel Lopez, one of the Conrad team members, said. “We blew through the competition and made it to finals. We had a really tough alliance, and we won first place. We got our first blue banner. It was an amazing, emotional feeling for everybody.”

Finally, in April, it was time for the FIRST Championship in Houston. Team members competed against more than 400 teams from around the world. They ranked No. 7 in their division, and were invited by the No. 2 seeded team, former world champions, to join its alliance.

“We felt like it was a breakout year,” said Steven Smith, an engineer at our company and a mentor for the team. “Even though we didn’t place as high in the final tournament as in previous years, we felt a buzz from the robotics community. It was exciting. Teams from around the nation – some of the best teams in the world – were coming up to us and saying that they liked our robot or commenting on things we did well. Our kids took a lot of pride in that.” With six seniors, two juniors, eight sophomores and nine freshmen, it would be hard to showcase everyone’s talent, but Bart and Steven –  along with several other mentors – work hard to make sure everyone has a role.

“Each person on the team contributed to what was our strongest year yet,” Steven said. “There is a team behind every student. It’s not one single accomplishment or person. It’s a combined effort that really made this team stand out.”

Mentors are critical to the team’s success.

“As mentors, we were able to help them get a workshop space at the school, and it really grew from there,” Bart said. “Now they have a dedicated room with computers, a full machine shop, 3-D printers, and piles of spare parts and material. They can really let their imaginations run when they want to build something.”

“The time and dedication that Bart and Steven put into the team is amazing,” Joel said. “There was even a time that Steven stayed at the school all night, working into the morning, even though he had a flight to China the next day for work. Having mentors from TI helps make us a really successful team.”

For Bart, one of the most rewarding reasons to be a mentor is watching students develop into individual roles and build camaraderie.

“I started out showing them what to do,” he said. “But now we’ve put together a sustainable program with students teaching students. As a mentor, I’m more hands-off now and trust the students to take the lead and educate their peers. Now we have students choosing to go to school at Conrad because of the robotics programs. They come in and know what they want to work on.”

Our company has about 75 active mentors and volunteers worldwide working with high school robotics programs in our communities, but there is a growing need for more as their popularity increases.

“We’re always looking for more mentors and volunteers,” Bart said. “The FIRST motto is, ‘It’s way more than building robots,’ and it really is so much more. You get to see these kids challenge themselves and realize everything they can accomplish together.”

For many of the students, being part of the team is an opportunity to experience what it means to have a career in engineering. FIRST® is designed to inspire young people’s interest and participation in science and technology and to motivate them to pursue education and careers in STEM fields. It’s become a global movement, engaging millions of students, teachers and mentors, and giving them hands-on robotics experiences. Learning extends far beyond technical skills. Students are responsible for writing and submitting entries to competitions, presenting to judges, and budgeting for projects and expenses.

“People think of math and science when it comes to robotics, but communications plays a big part,” Joel said. “When you’re talking to people at competitions all the time, it takes the shyness out of you and you learn communication skills. But we’re also writing essays and resumes for competitions, and that can help you get into college.”

They are also building relationships and learning how to work as a team.

And college is on the horizon for some. Joel is going to the University of Texas at Dallas to study manufacturing engineering. Juan plans to attend a local community college as he plans for the future. Annette and Javi are going to Texas A&M University. Javi plans to study veterinary science and wants to apply robotics to the field.

“We see a lot of these kids come from under-served families and communities,” Bart said. “Robotics motivates them to understand that they can go to college. But they also come out with a set of skills they can do something with. In their communities, they may not have access to an engineering role model. We can help provide that. As long as they came out learning something valuable to them, it’s worth it.” 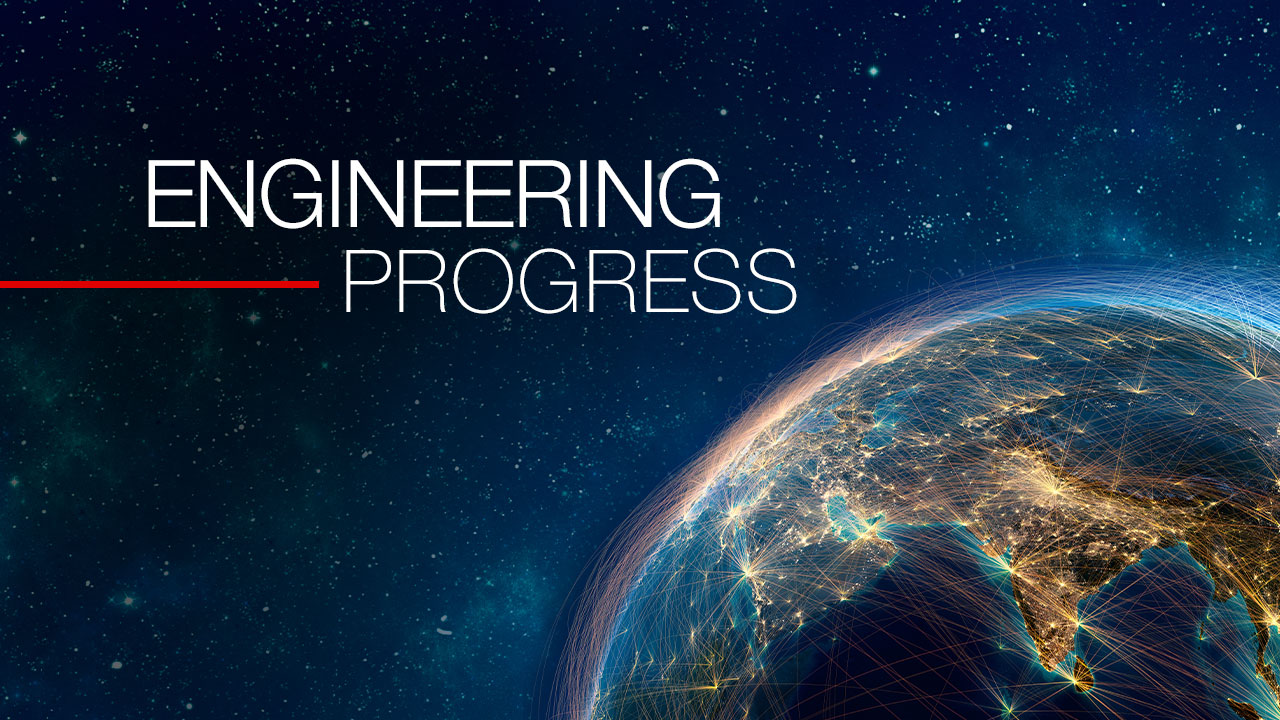 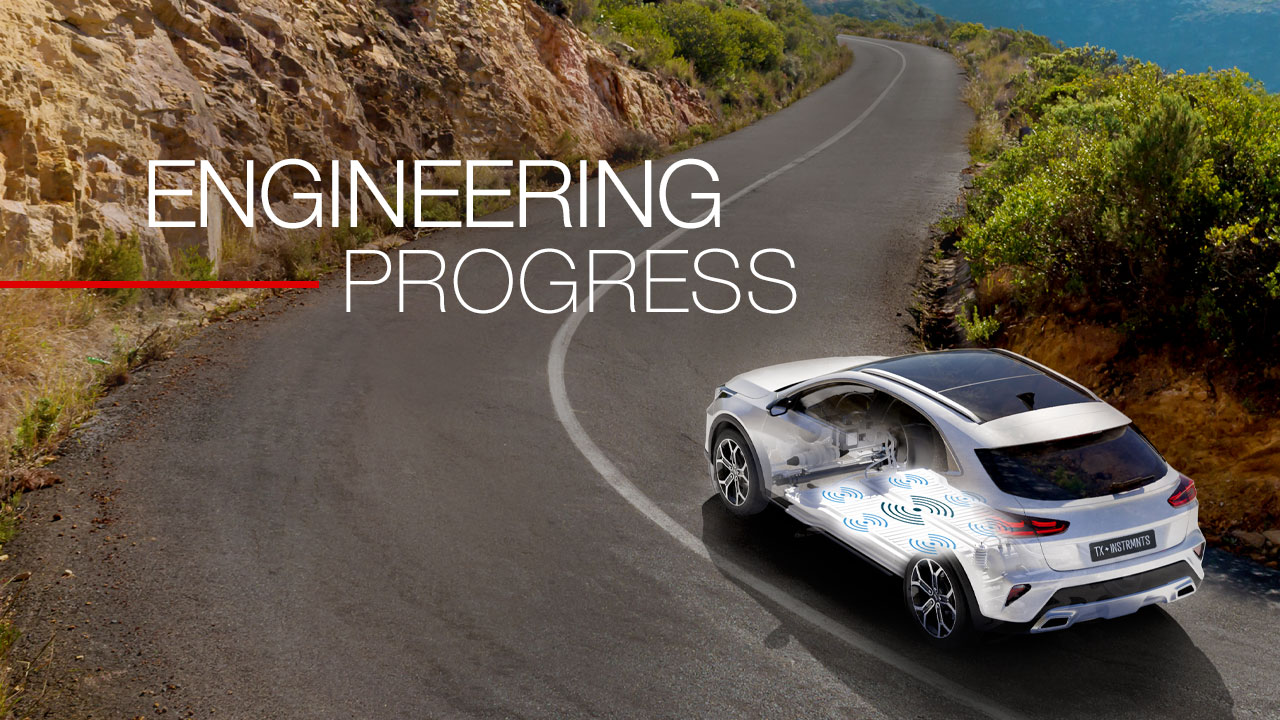 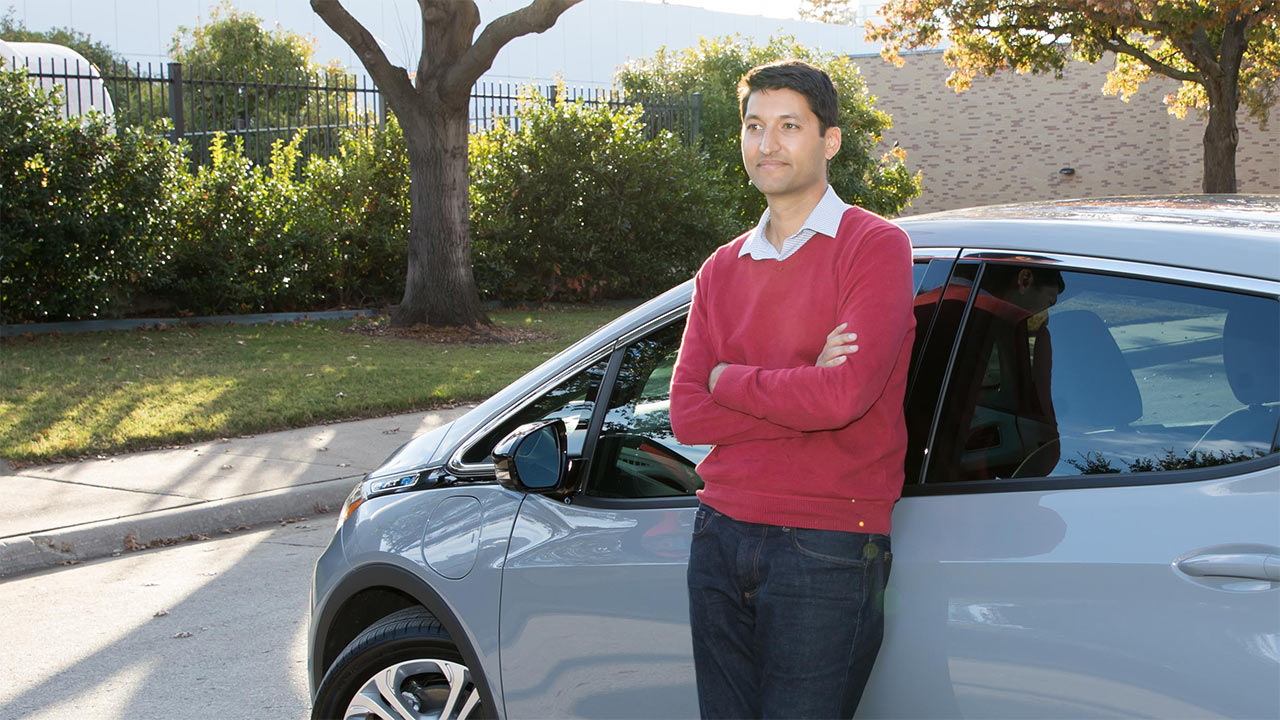