Drones are delivering more than you can imagine

Countless heroes jumped into action in the wake of natural disasters around the world in recent weeks. Among them: drone operators.

FAA Administrator Michael Huerta called the post-hurricane activity "a landmark in the evolution of drone usage in this country." The crises have heightened awareness of the professional uses for drones that go far beyond Hollywood cinematography and near-future pizza deliveries and demonstrated that drones have vast potential to help people and societies.

It’s that potential that inspires design engineers to work on a variety of electronic subsystems that support advanced drone innovations.

Drone use is expanding worldwide in a diverse range of applications. Drones have sprayed pesticides in Japan, monitored Australia’s shores for sharks, dropped medical supplies in Rwandan villages, inspected wind turbines in Scotland and assisted firefighters in Washington.

Drones will also be key components of the smart cities of the future, where their functions will include rerouting traffic, assisting emergency responders and monitoring air quality.

Equipping drones to perform any task imaginable, however, demands crucial upgrades such as extending battery power past the typical 30 minutes and improving the ability to avoid objects. Losing power in flight can create hazards, while obstacles, including other flying objects, also present grave dangers.

Jasraj Dalvi – an engineer at our company who works with leading drone makers around the world – explained that, as small as they are, drones are weighed down by many parts. The subsystems on a camera-carrying drone, for example, include:

“The more electronics that go onto the drone, the more power required,” Jasraj said. “The only way to support power needs is to either increase the battery size, which adds weight, or to improve the efficiency of the technology and make them smarter.” Our engineers are focused on the latter, he said.

But a drone-enabled future will take more than better technology.

Flying a drone out of a remote pilot’s visual line of sight without a waiver from the Federal Aviation Administration is prohibited in the United States, and privacy and airspace protections remain question marks. Air-traffic controls for drones remain undeveloped. In Houston, for instance, the FAA threatened significant fines against unauthorized operators whose drones interfered with Harvey recovery efforts.

Nevertheless, the drone economy is booming.

Commercial users have already registered more than 44,000 drones, and they continue to register more than 1,000 per week, according to a new report from the FAA. The agency expects the U.S. commercial fleet to exceed 420,000 by 2021. Meanwhile, drones are expected to have an enormous economic impact. Drone-powered solutions could replace tens of billions of dollars in labor and services costs in industries including infrastructure, transportation, insurance, media and entertainment, telecommunications, agriculture, security, and mining.

Our company’s engineers are developing compact and sophisticated electronics to help drone manufacturers achieve increased efficiencies and performance. For instance:

What other drone applications will our company’s new technologies enable? Engineers are only limited by human imagination, Jasraj said.

“Expanding the use cases for drones is just a matter of time,” he said. “Once we have guidelines in place, you’ll see the next use cases expanding very quickly.”

Check out these links to learn more about our drone technology:

Read in other languages 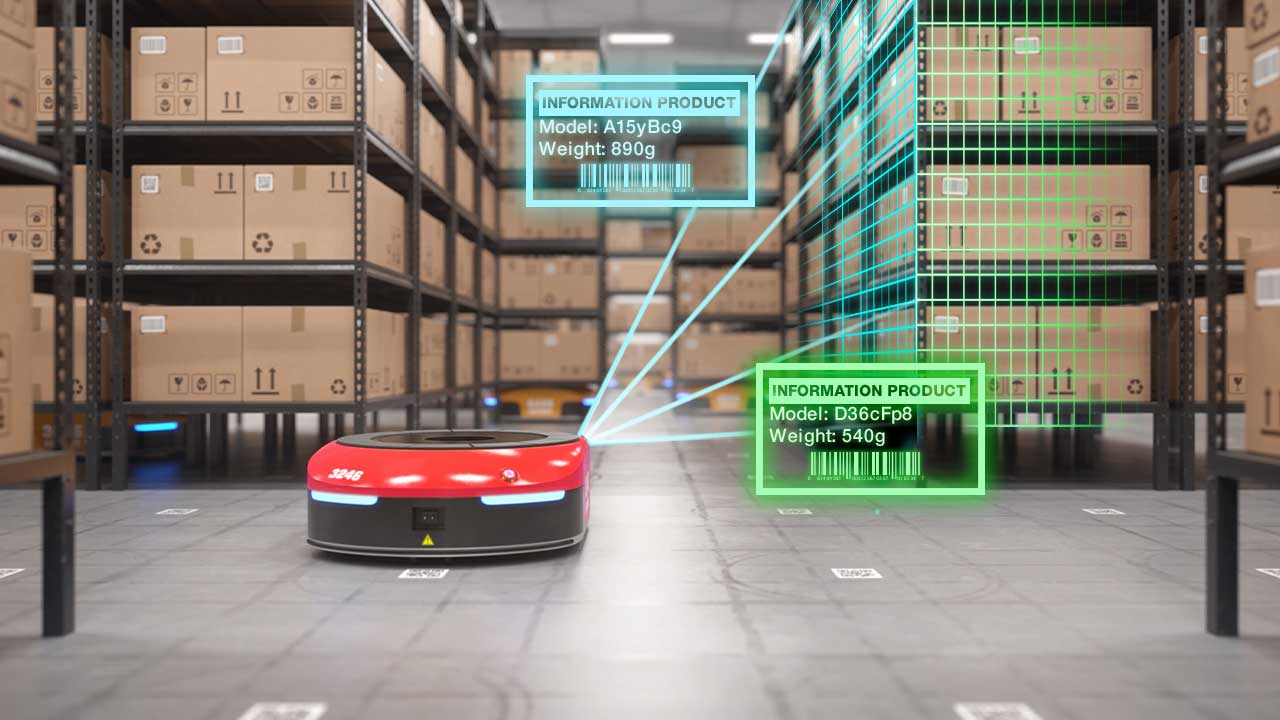 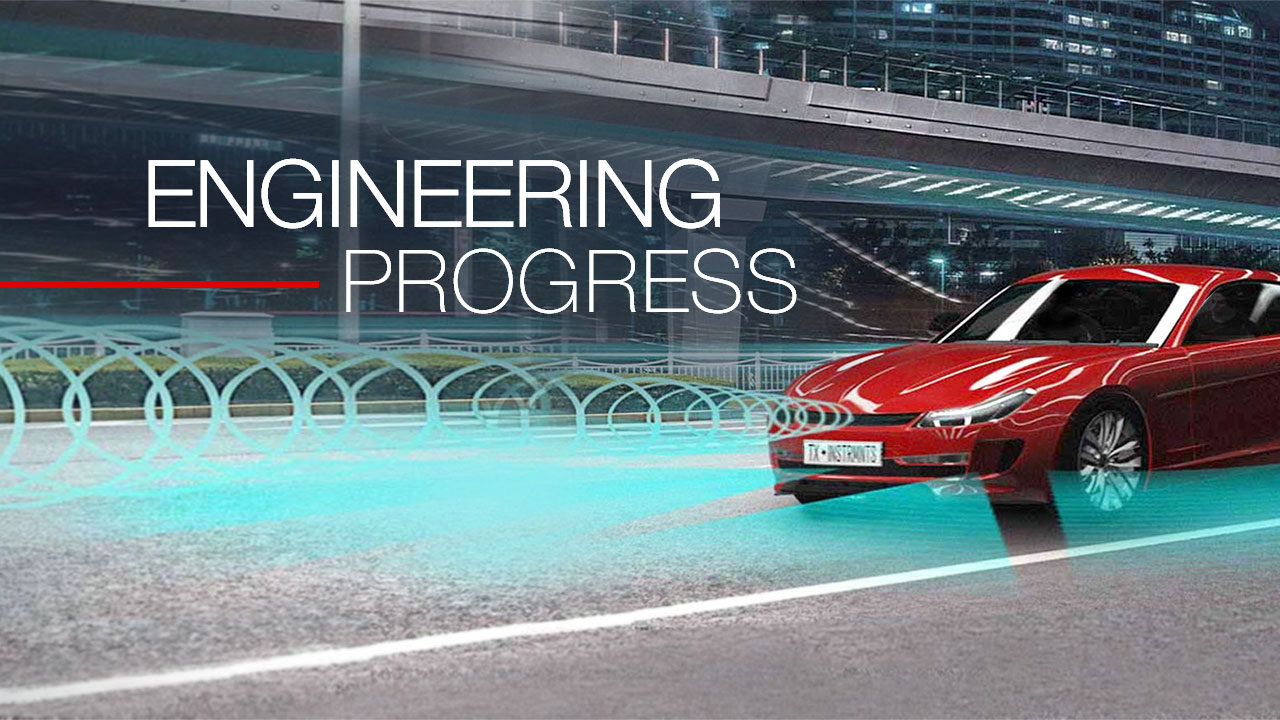